The fifth CodeDay in San Diego was a huge success. Hosted at the new Central Library in Downtown San Diego, this CodeDay was one of the largest events yet. We had over 140 attendees register for the event, and 94 attendees ended up checking in to the event.

Looking back, the event was a big success for both the attendees and the staff members. 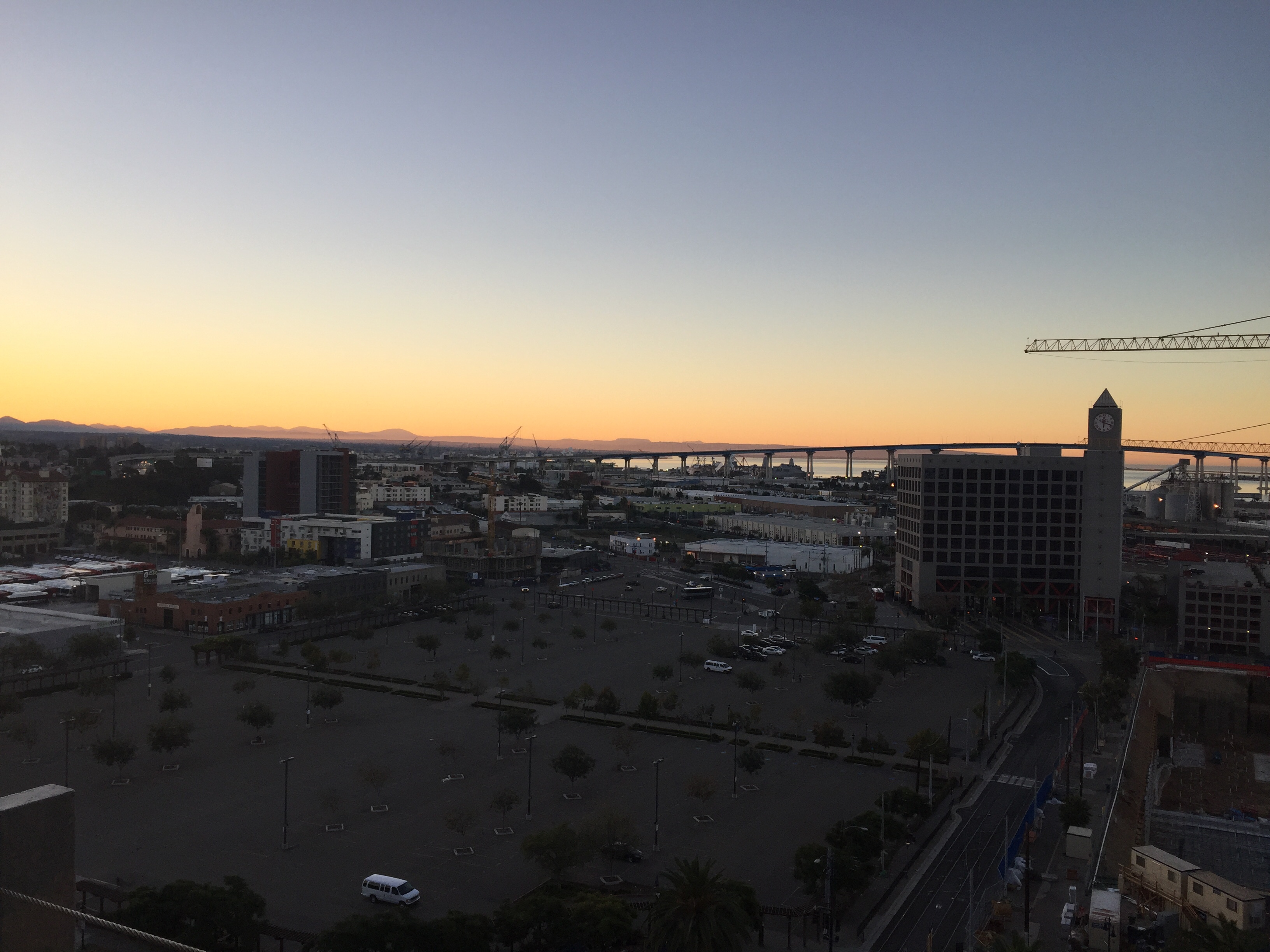 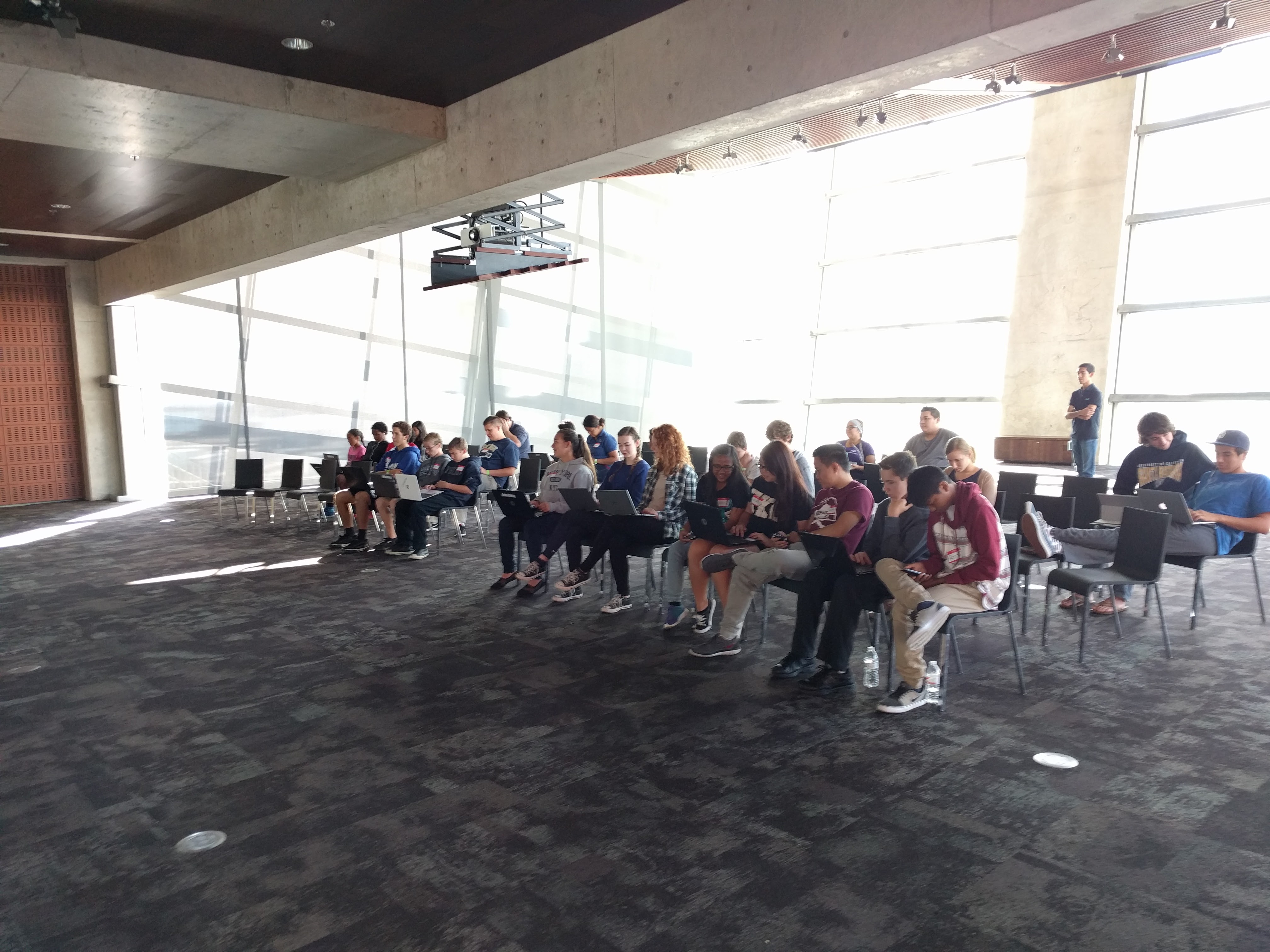 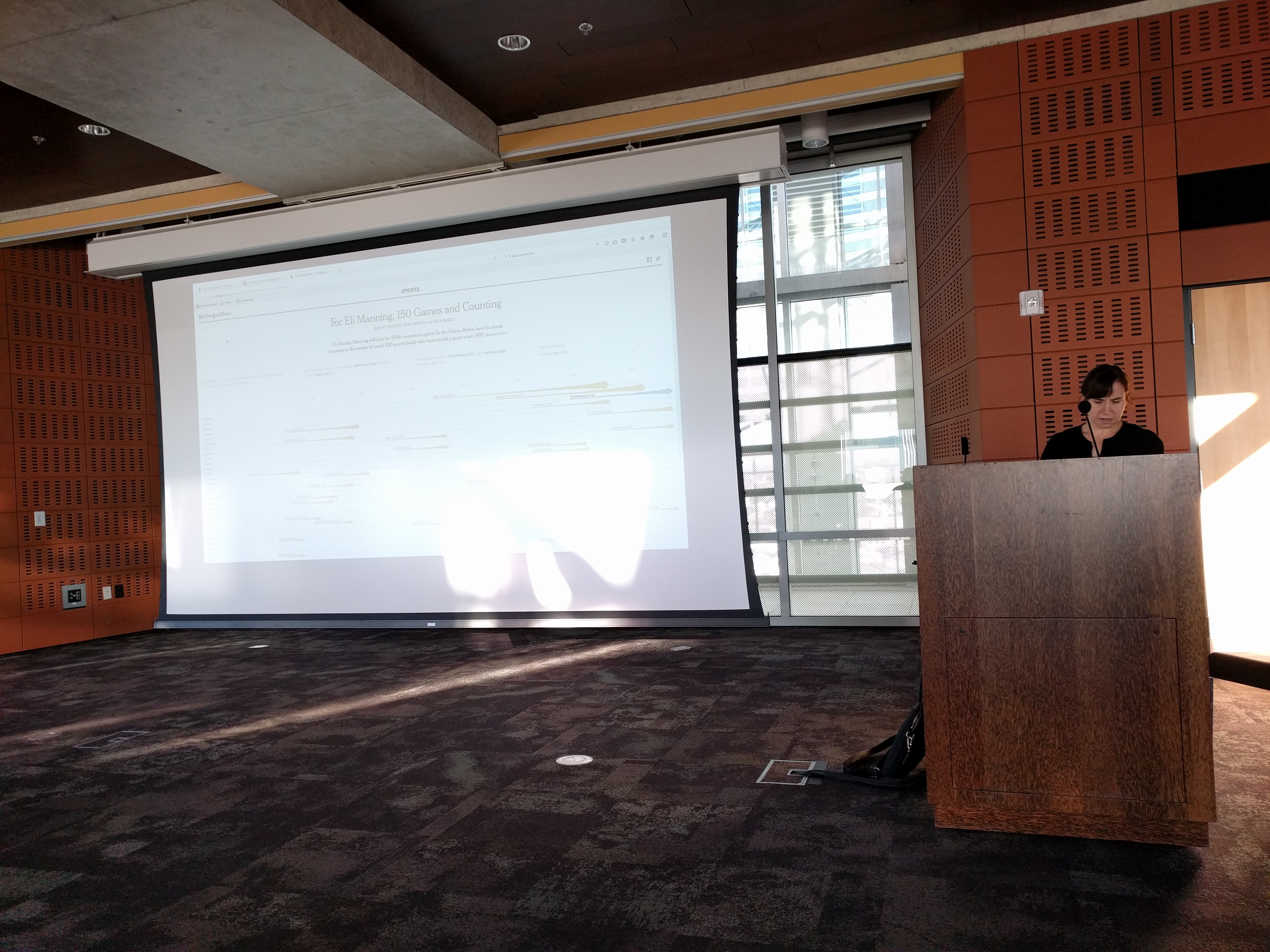 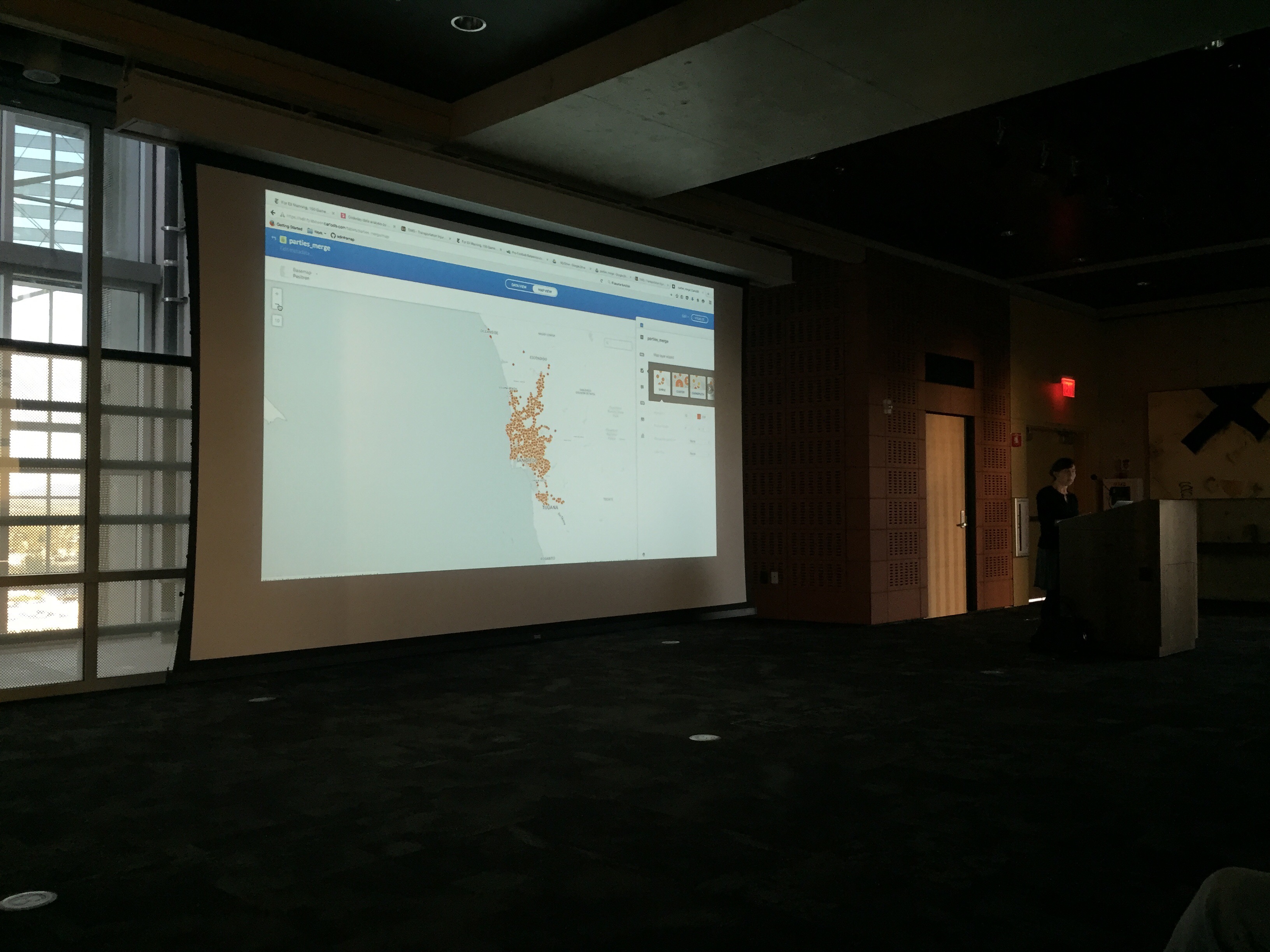 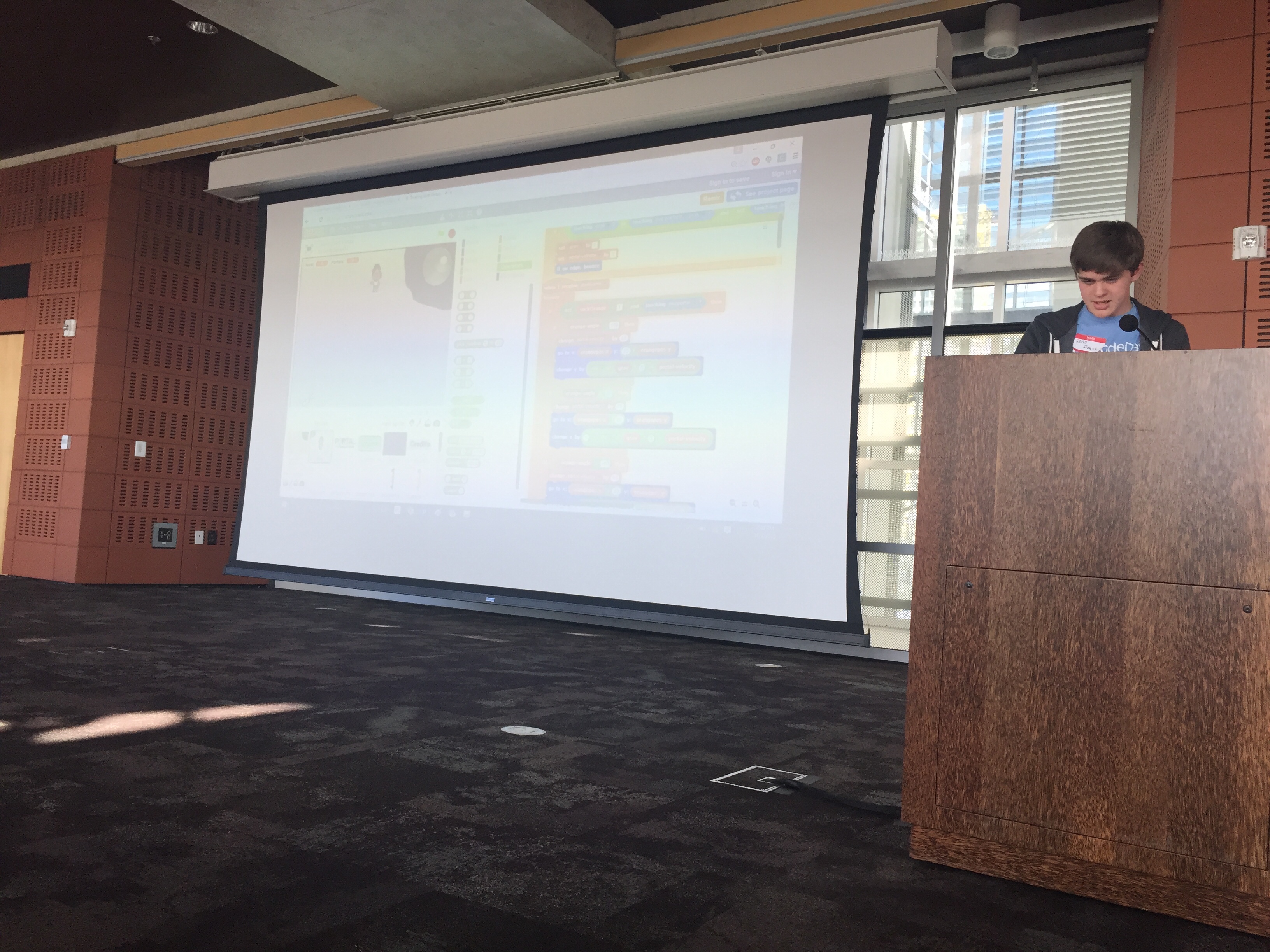 We took over the Helen Price Reading Room on the 8th floor, a beautiful space with a great view of the bay. CodeDay worked in collaboration with the City of San Diego, as well as the San Diego Public Library to put on the event. CodeDay San Diego was also made possible by JetBrains.

We had quite a few workshops at CodeDay San Diego, including an intro to Python Workshop that used PyCharm EDU; as well as an awesome Data Analysis workshop lead by Andrell Bower, from the City of San Diego. 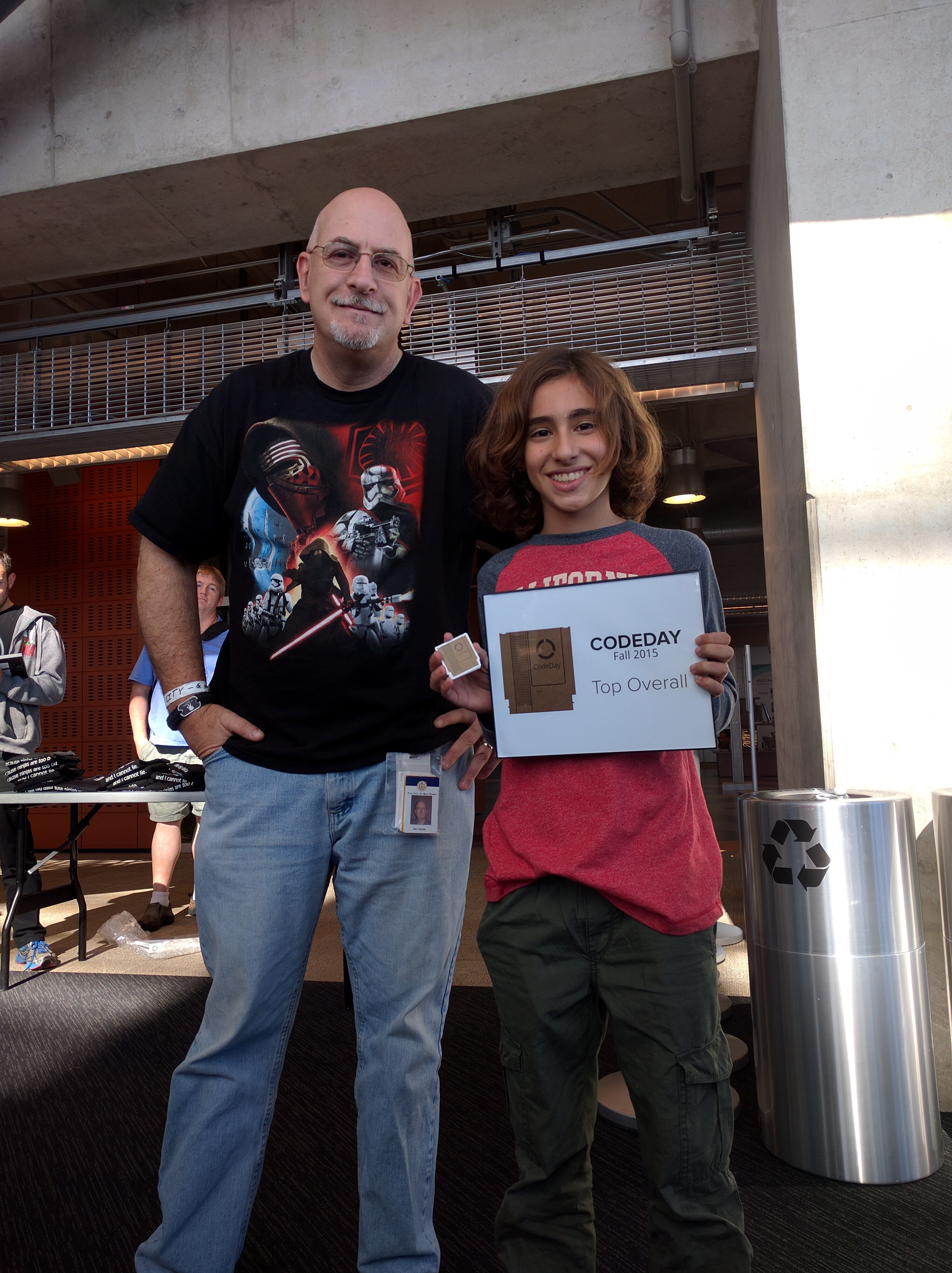 We were very impressed by Assaf’s effort, he did not stop after building his snake & apple game, which was very cleanly coded, he went on to build a working, multi-user chat room using scratch, which involved complex encryption and several work-arounds to work with Scratch. 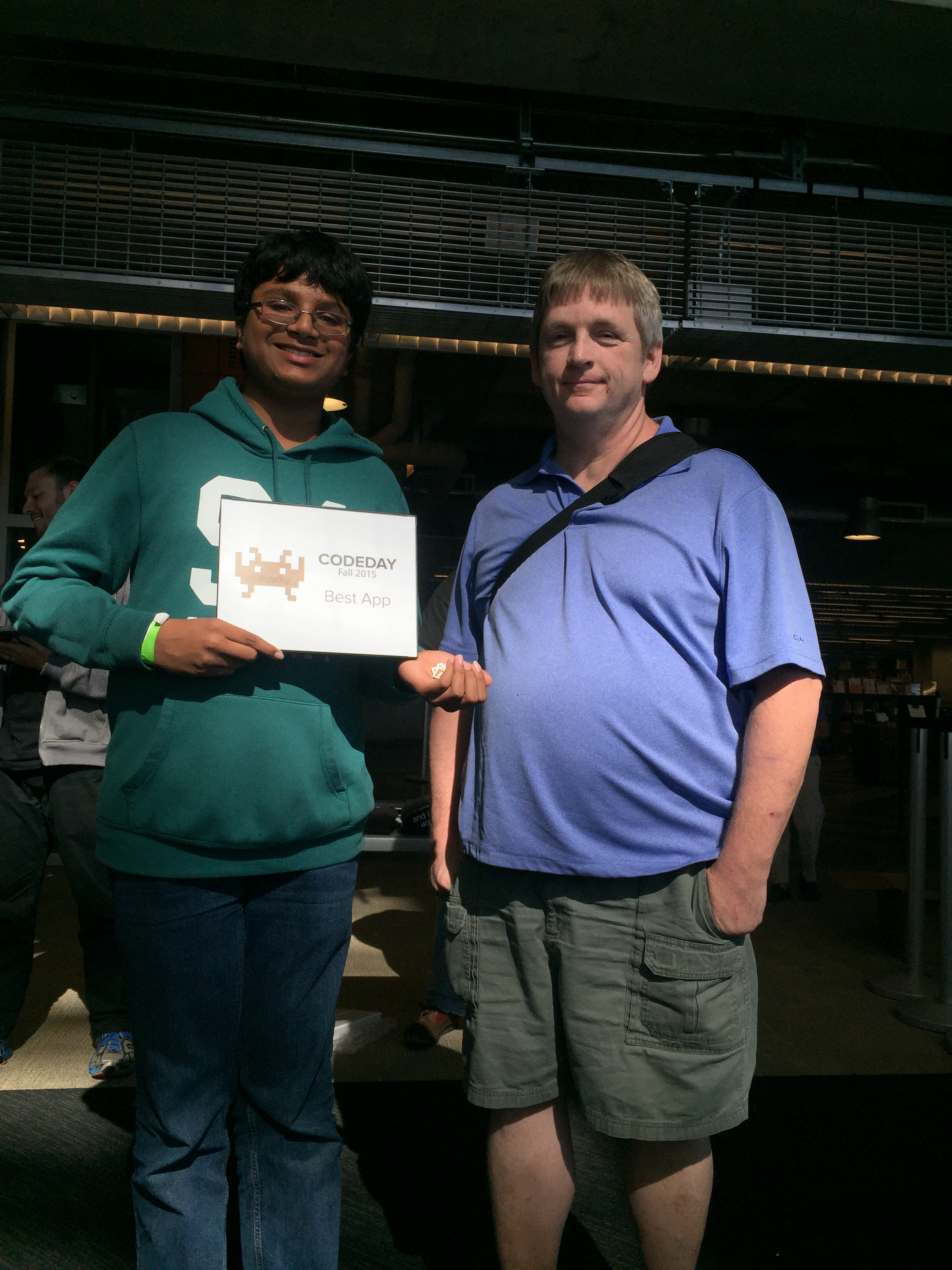 We really liked how well built this app was and how it was designed to serve a purpose. It was also one of the few apps that was fully deployed to a device. 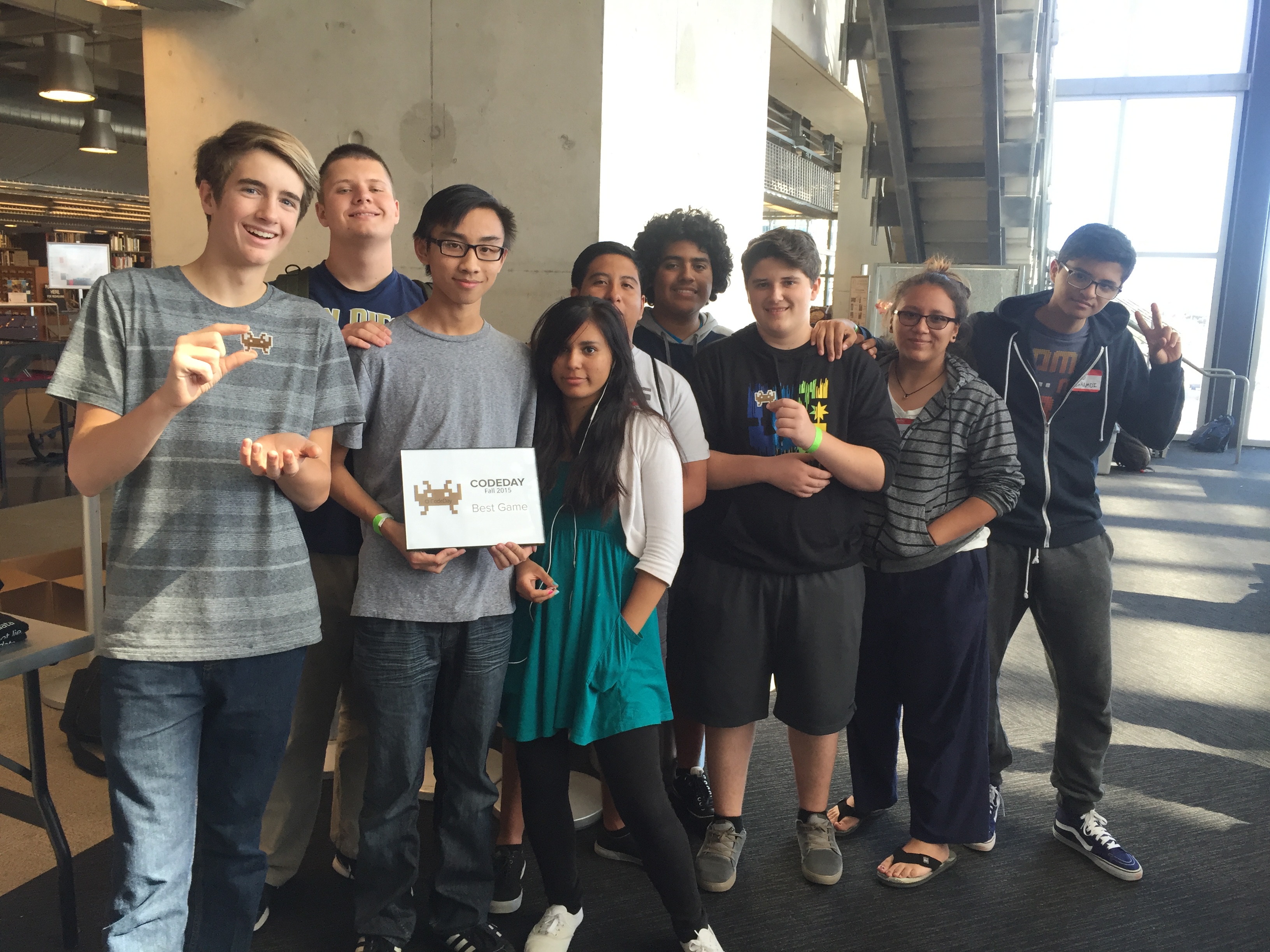 We really liked how this team had an idea and that they went with it. We also really liked the concept and implementation, as well as the fact that it was an homage to their CS teacher. 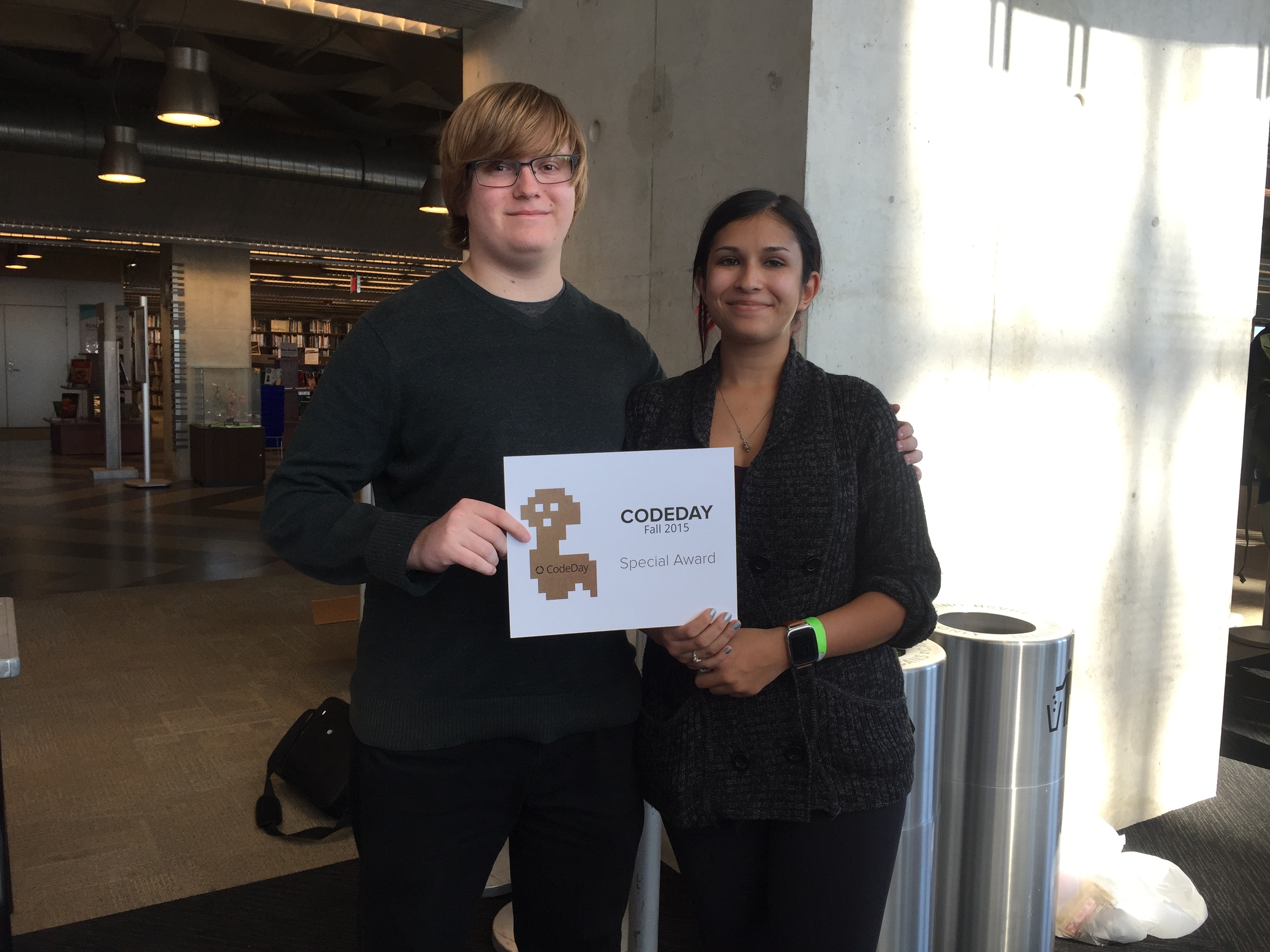 We really liked their concept and how it stood out from all the other games at CodeDay San Diego. We were also very impressed with the implementation and the strategy behind the game. 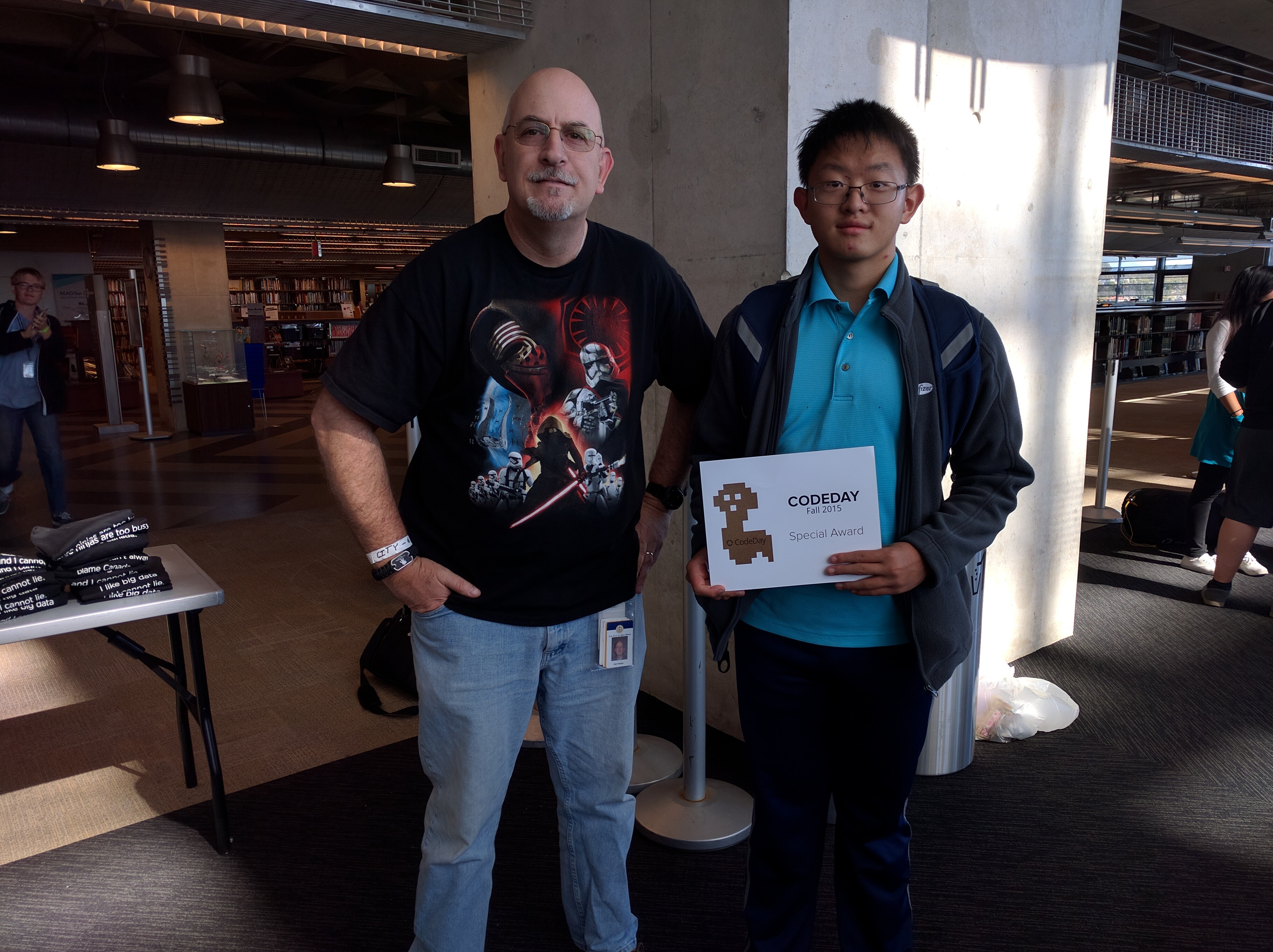 We really liked how this is Austin’s second CodeDay and how he has grown since his last event. His game was very well made and although it was not perfect, it demonstrated excellent effort on his part.

Overall, we had a really great time and we think that the attendees had a blast as well. Both the Staff and the Attendees felt that this was one of the best events yet.

Our Local Organizers: Ayan, and TJ

See you in February for CodeDay Winter!